How do you explain orgasm to a seven year old? How do you explain the process of conception? How much should you tell and what should you skip? And how do you tell it so that it interest your child and doesn't embarrass you? Where Did I Come From? covers all the basic facts from love-making, orgasm, conception and growth inside the womb, through to the actual birth day. It names all the names and shows all the important parts of the body. Where Did I Come From? tells the facts of life as they are - without any nonsense, and in a way that children can understand and parents enjoy. About the Author: Peter Mayle (born June 14, 1939 in Brighton) is a British author famous for his series of books detailing life in Provence, France. He spent fifteen years in the advertising industry before leaving the business in 1975 to write educational books, including a series on sex education for children and young people. His 1989 book A Year in Provence became an international bestseller; it chronicled a year in his life as a British expatriate in MÃ©nerbes, a village in the southern dÃ©partement Vaucluse. His books have been translated to more than twenty languages. He writes for magazines and newspapers. A Year in Provence was produced as a TV series starring John Thaw and screened in 1993. His novel A Good Year was the basis for the 2006 film of the same name directed by Ridley Scott and starring actors Russell Crowe and Marion Cotillard. Peter Mayle lives in Lourmarin, situated in Luberon, in Provence, France. British Book Awards named A Year in Provence Best Travel Book of the Year (1989) and Author of the Year (1992). The French government made him a Chevalier de la LÃ©gion d'honneur (Knight of the Legion of Honor) in 2002, for coopÃ©ration et francophonie. Illustrated by Arthur Robins. Designed by Paul Walter. Over a Million Copies Sold

Title: Where Did I Come From? The Facts of Life without any nonsense and with Illustrations 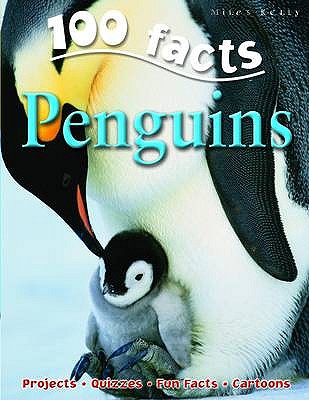 Illuminating Angels and Demons: The Unauthorized Guide to the Facts Behind the Fiction [used book]