Hard cover with dust wrapper in good condition, large octavo, 326pp, some b&w and colour plates. Ex-School Library with the usual library markings. Only light shelf wear. The RAAF and the Flying Squadrons provides a concise history of all the flying squadrons that have made up the Australian Flying Corps and the Royal Australian Air Force, from the feats of the airforce on its first overseas mission in the Suez in 1916 up to the present day. Comprehensive in its coverage, it includes little known squadrons that were in existence for only a short time during World War II when the RAAF became, for a time, the fourth largest air force in the world...The book draws upon a wide range of archival sources as well as information from ex-squadron members to give a complete and detailed account of every squadron's history, outlining:..- where and when they were formed..- the areas where they served..- the actions they were involved in..- the type of aircraft used..- their Commanding Officers..- their unit badges..In addition, it provides a brief overview of the formation of the RAAF and its role during war and peace, and the vital parts played by the Air Training Corps, the RAAF Nursing Service-Women's Auxiliary and the Ground Staffs.

Title: The RAAF and the Flying Squadrons [used book][out of print][rare]

By: Les Hall and Greg Richards

A Library Book for Bear 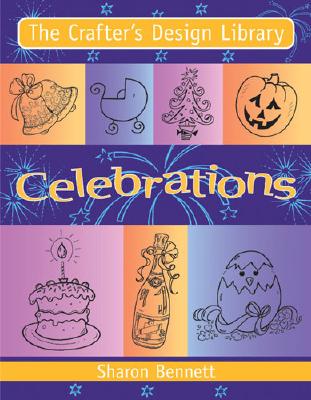