Living Food at its Best! Sprout Course 2 DVD Set: Find out how easy it is to grow many kinds of seeds to make nutrient rich sprouts

The Subtle Art of Not Giving a F*ck : A Counterintuitive Approach to Living a Good Life 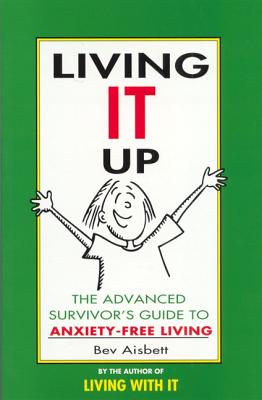 Living it Up: The Advanced Survivor's Guide to Anxiety-free Living